LAWRENCE — This spring, hundreds of Lawrence children will take trips to farms, parks and waterways. Thanks to the Red Sox, the kids will get a taste of the outdoors away from the inner city. The Red Sox Foundation has donated $180,000 to four local nonprofits focused on the health of residents and their quality of life. The money will pay for a variety of programs, including trips to get young people out of the city and ways to improve health care for Lawrence families. Continue Reading 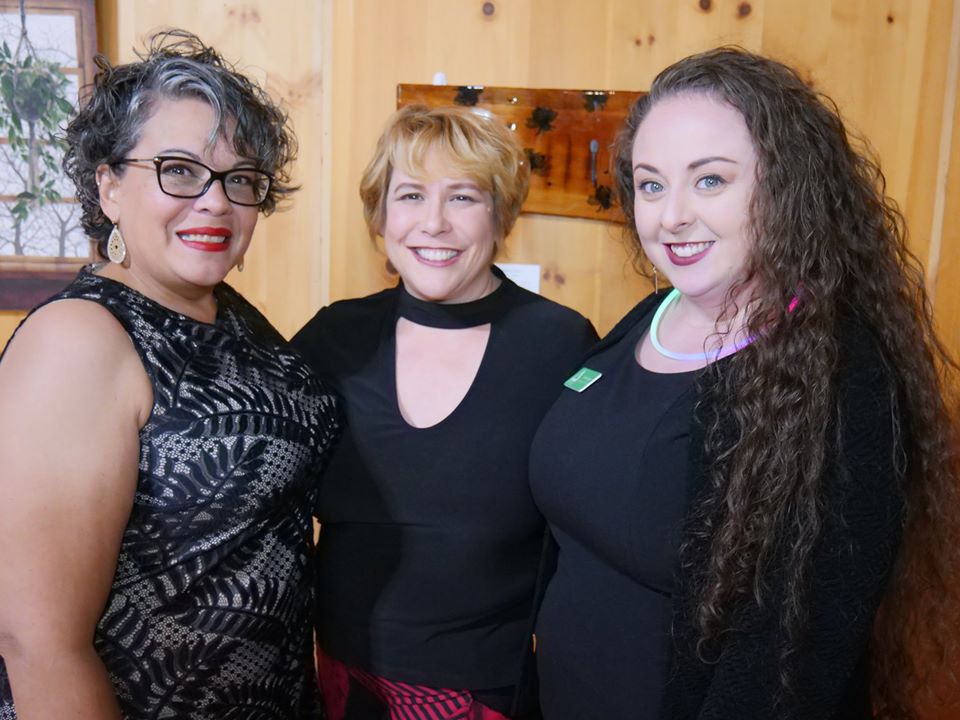 On Thursday November 14th hundreds of community members came together at the Everett Mills to celebrate the 20th anniversary of Groundwork Lawrence at their Glow Gala. The annual gala is the organization’s signature fundraising event, raising money to go towards Groundwork’s variety of programs, including park development, fresh food access, education and job training. Continue reading

Lighting up Lawrence: how one city is using public art to celebrate and continue its economic growth (MassInc Gateways Podcast, November 13, 2019) 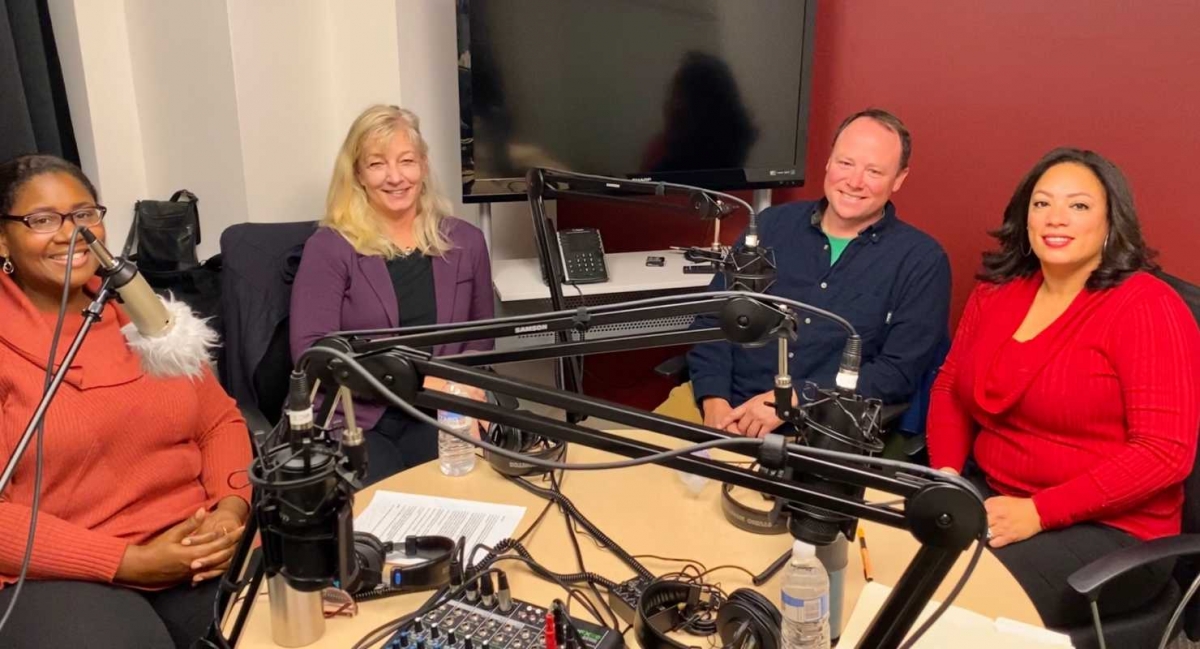 This week on Gateways, Tracy sits down with some of the members of Iluminación Lawrence, a public and private partnership responsible for lighting up Lawrence. The project’s soft launch in June unveiled LED light displays artistically illuminating the Casey Bridge and the face of the Ayer Mill Clock Tower. The purpose of these placemaking projects, says Lawrence Community Development Director Vilma Martinez-Dominguez, is to draw both Lawrence residents and out-of-town visitors alike to the revitalized downtown to check out the new businesses and help them continue to flourish. Continue Reading